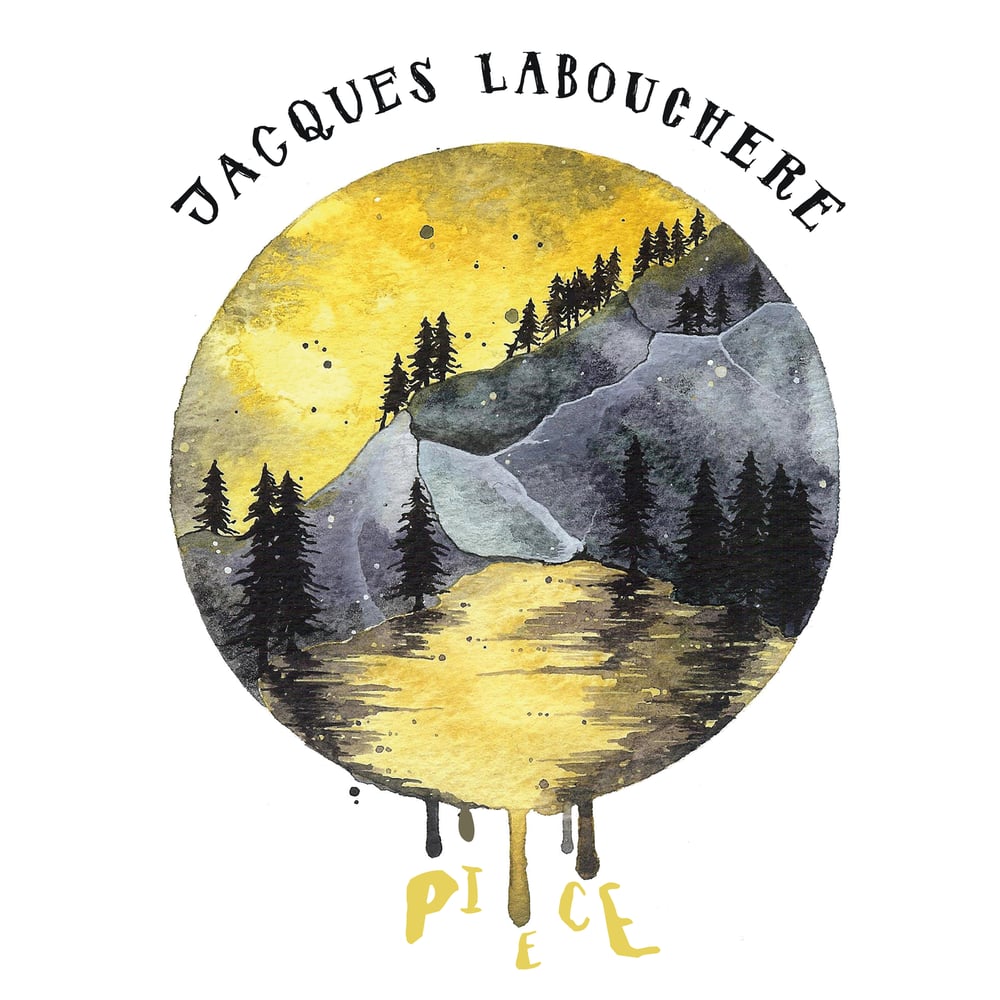 P.O. Björklund - drums & percussion on It’s Not What You Think,
Royal Winchester Wind, The Other Side & Straight To The Graveyard

Andra Teodorescu - vocals on Let It Out

Jerke Jarold - flute on Let It Out & synthesizers on Utöya